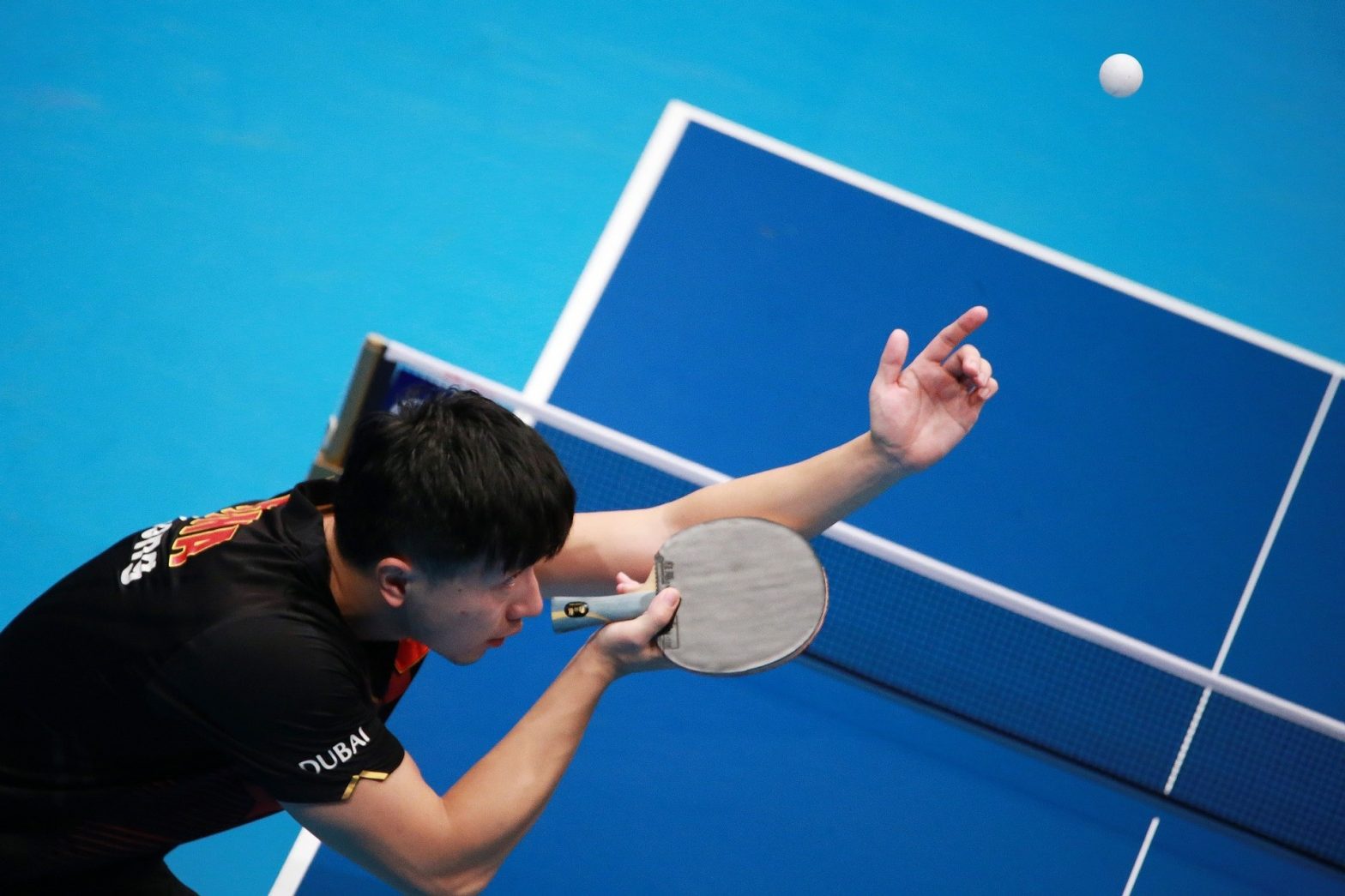 Due to current events, the cancellation of sports betting, respectively of soccer matches, has become a very serious issue in Europe. The international match of the national team in Hanover against the Netherlands has fallen victim to a terrorist threat. In Belgium, several matches of the highest division were canceled at the same time. Of course, we do not want to comment on political matters at this point, but look at the cancellation of the matches purely from a sports betting perspective. Especially on the old international classic between Germany and Holland certainly thousands of betting friends have invested their stake. What happened to the money and how do bookmakers generally behave in the event of cancellations? The following guide provides the answers.

The question of what happens when a match is canceled is usually very precisely regulated in the general terms and conditions of the bookmakers. The majority of bookies set a certain time window. If the match is still whistled within this period, the betting tip remains. If this is not the case, the money is returned. Postponements of matches are very often necessary due to weather conditions or other external influences (police security).

The majority of top bookmakers work with a 72 rule. In addition, it says for example in the terms and conditions of Bwin. Quote: “If a betting event is postponed or cancelled or does not start at the start time specified in the betting offer for any reason and is restarted no later than 72 hours after the original start time, the bet shall be valid for the restarted betting event. If a betting event is not restarted after 72 hours at the latest, the corresponding bets will be void.

Exception: If the start date of an event is not known at the time the bet is offered, the event will be marked with the addition “Date to be confirmed”. For all such events and bets, the correct start date will be entered as soon as it is known. Bets on such an event are valid even if the estimated start date does not match the actual one.”

Some bookies also refund the stake after 24 or 48 hours. As a rule, refunds are made immediately if it is apparent that the match will not be made up immediately, respectively a new date will be published.

Why are matches otherwise still cancelled?

The terrorism problem mentioned at the beginning is, of course, the most blatant current example of a match cancellation. Mostly there are other reasons for the cancellation of a match, which would be:

Fan riots: If things get really rowdy in the stands, the referee may be forced not to blow the whistle due to safety considerations.

Weather conditions: Of course, if the turf is unplayable, the scheduled game will also be postponed.

Sickness reasons: From time to time, it happens that a complete soccer team is out of action due to illness. In this case, however, the club must apply to the association for the postponement of the match and also provide the relevant evidence. Two or three injured key players are certainly not a reason to cancel the match.

What happens when a match is abandoned?

A special form of default is the abandonment of the match. Basically, in this case, it can be assumed that bets that have already been placed (for example, on the first goal or the half-time result) remain valid. Only the open tips will be canceled. Here, too, the bookies provide clear rules in the terms and conditions. We took a look at Betway and Bet3000 to find out more:

Bets on matches that are abandoned before the end of the regular playing time (90 minutes) lose their validity. This does not apply to bets whose outcome is already determined at the time of abandonment. For bets to stand, the betting opportunity must be fully determined. Example: Bets on the first goal scorer or the time of the first goal will remain valid if a goal has already been scored at the time the match is abandoned. The only exception to the above match abandonment rules are South American club matches (bets placed before the match and live bets): Final score or double chance bets are settled based on the score at the time of the match abandonment, provided the relevant league recognizes the result.

If the betting event is abandoned after the end of normal playing time (e.g.: in extra time / penalty shootout), the outcome of the regular playing time, including injury time, will count. If a cancelled, abandoned or resumed sporting event is restarted or resumed until the end of the next day, based on the original location and start time of the betting event, the bet shall be valid for the restarted/continued betting event. The bet remains valid even if the event is repeated/continued or takes place at a neutral location. If the match is not restarted or continued, it will be declared void. This does not apply to betting markets that have already been decided at the time of abandonment (e.g. set win, point win, over/under bets).